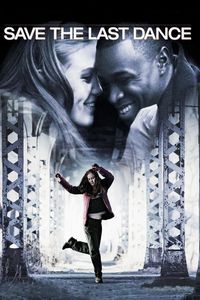 (On VHS, July 2001) Mostly unremarkable music/romance teen film of the sorts you’ve seen countless times already. The interracial romance does adds a certain interest (and a small surprising hospital scene in which a few highly meritorious points are made), but that’s far from being enough to be interesting. The first hour of the film is by far the worst, as the screenwriter piles up every single cliché from romance, newly-moved, musical and gangsta teen films. Julia Stiles turns in an average performance, looking adorable in one scene and just plain boring in the next. Nothing to see here; even a free rental left me somewhat cheated. Oh, okay, you can add a few extra points if you like slow boring hip-hop.